The Lucerne Festival Academy is a school for new music and a laboratory for the future. Every summer, some 100 talented young musicians from all over the world are given the opportunity to concentrate on a repertoire that is still too much overlooked in the classical music business: the music of the 20th and 21st centuries. 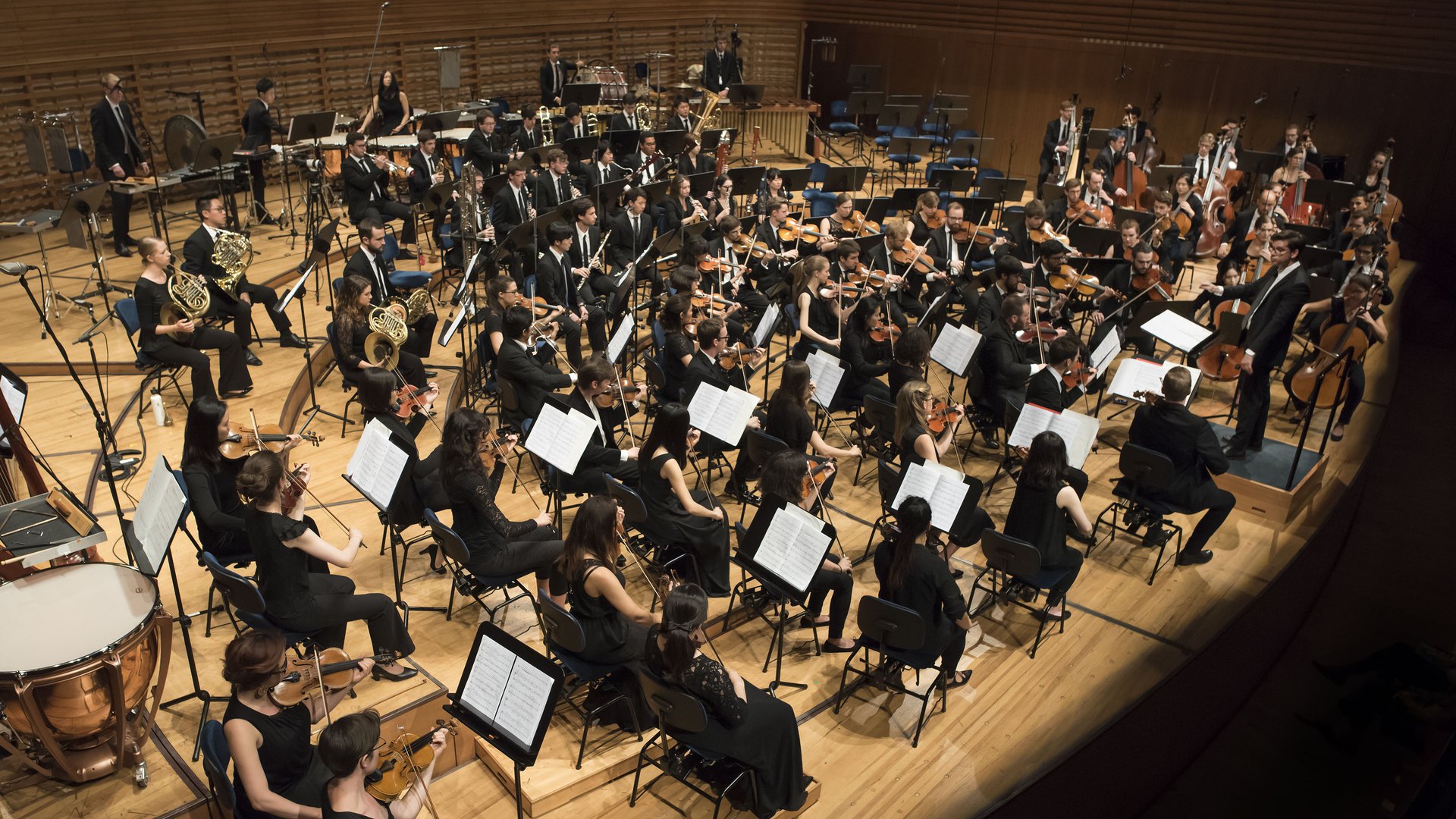 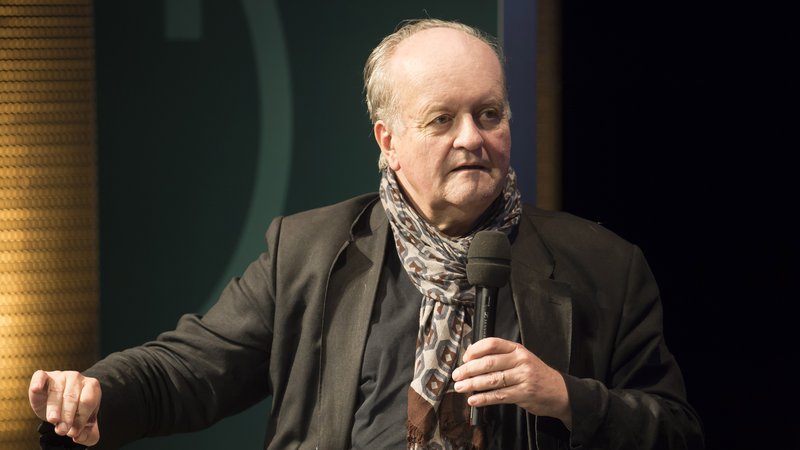 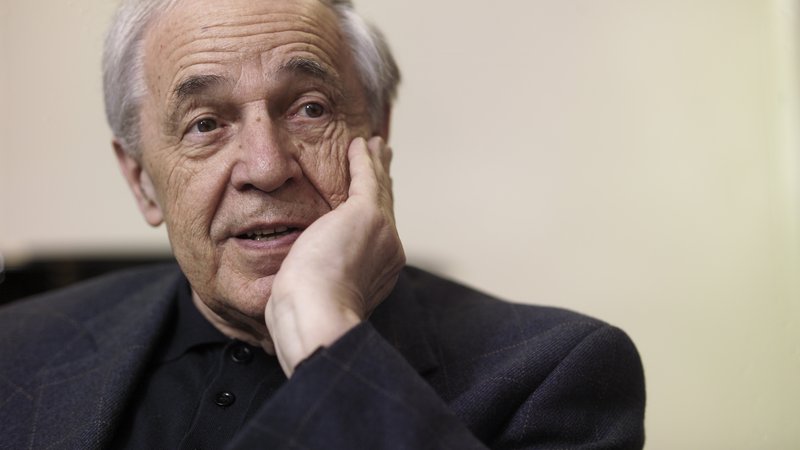 The heart of the Lucerne Festival Academy is the Lucerne Festival Contemporary Orchestra (LFCO). This is where all of the participants in a given year unite to spend three weeks rehearsing central works of the 20th and 21st centuries – from modern classics to many world premieres. They meet with renowned conductors, soloists, and composers. In recent years, these have included such figures as Sir George Benjamin, Peter Eötvös, Isabelle Faust, Alan Gilbert, Heinz Holliger, Anne-Sophie Mutter, and Sir Simon Rattle. 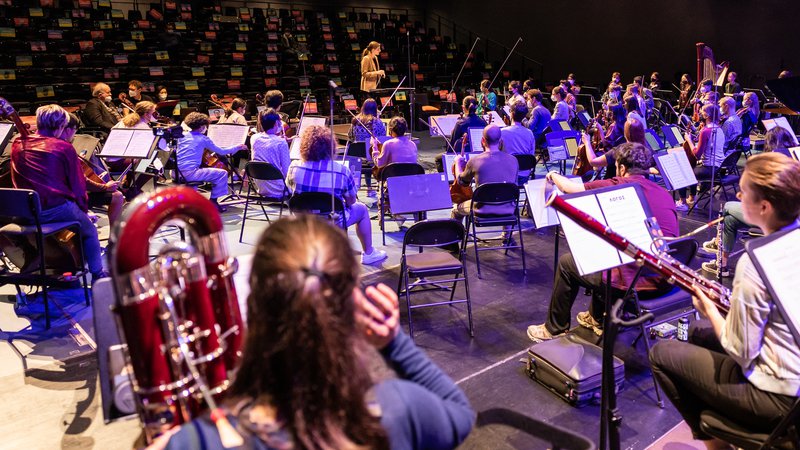 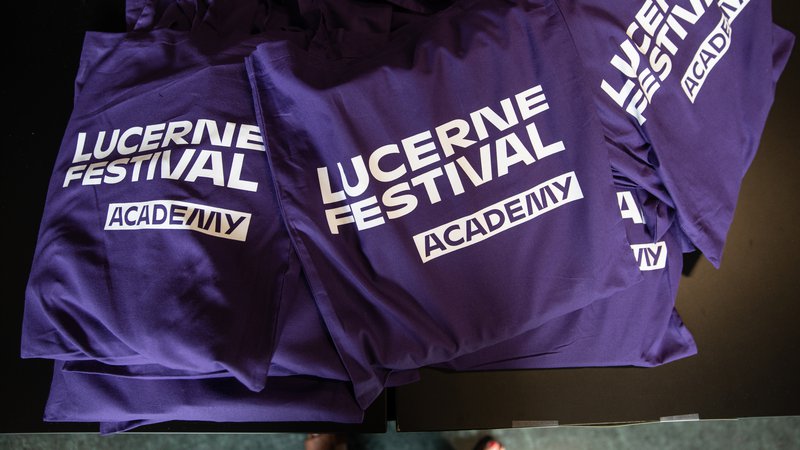 Every summer, we invite leading performers of contemporary music as Guest Faculty, including members of the Ensemble intercontemporain, Ensemble Modern, Klangforum Wien, and Ensemble Musikfabrik. They offer workshops to the young musicians during the Academy and support them in their musical career. 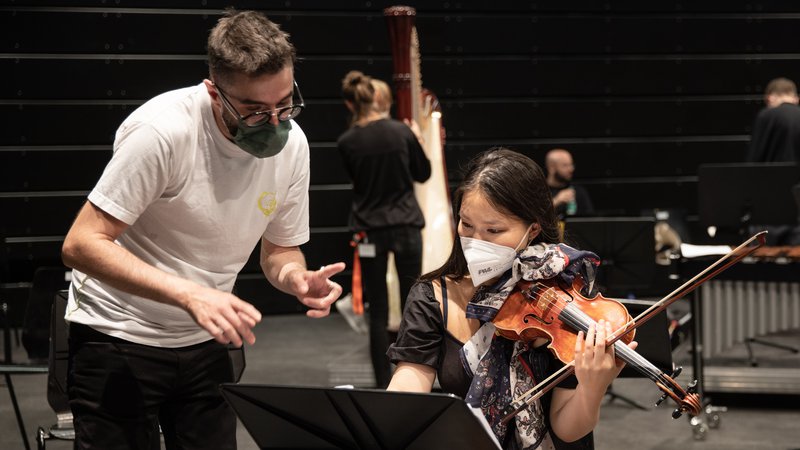 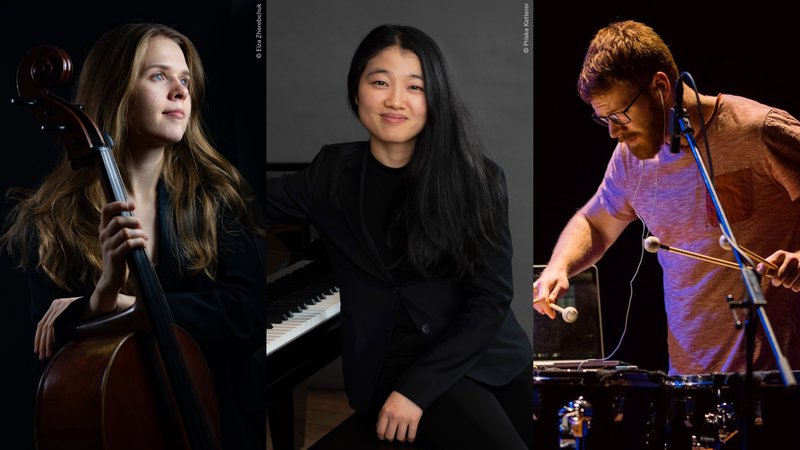 The Lucerne Festival Academy is dedicated to the comprehensive education of the young generation of musicians – going beyond their purely instrumental skills. Together with the Adecco Group, we therefore offer Career Sessions – a program that supports Academy students in their professional careers through personal counseling and workshops. 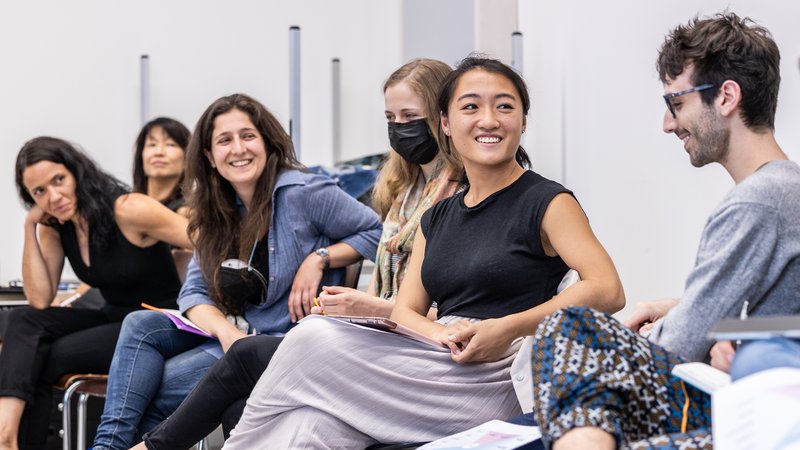 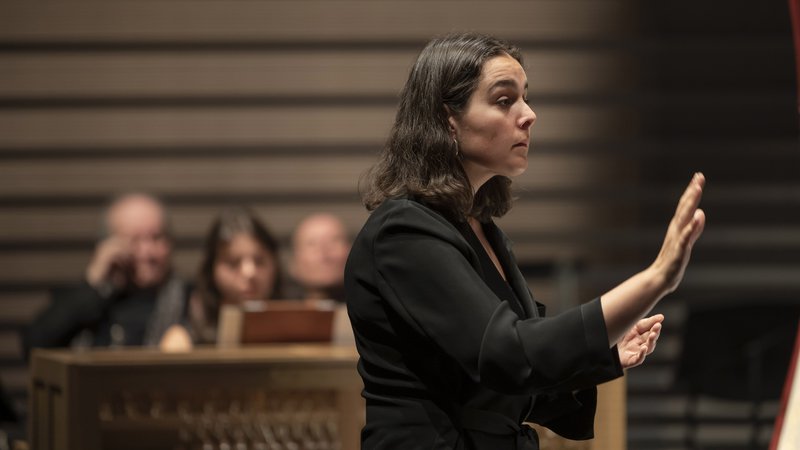 The Conducting Fellowship supports young conductors. The fellows attend and observe during rehearsals at the Academy, have an opportunity to discuss performance practice and interpretative questions with leading conductors, and study key works of the 20th and 21st centuries in a public master class.

Every summer, Academy Director Wolfgang Rihm conducts together with co-teacher Dieter Ammann a two-week Composer Seminar. During the first week, participants discuss their works with Rihm, Ammann and other guests in plenary sessions and in one-on-one discussions. They then go on to study and rehearse their scores with the IEMA-Ensemble and present them in moderated closing concerts. 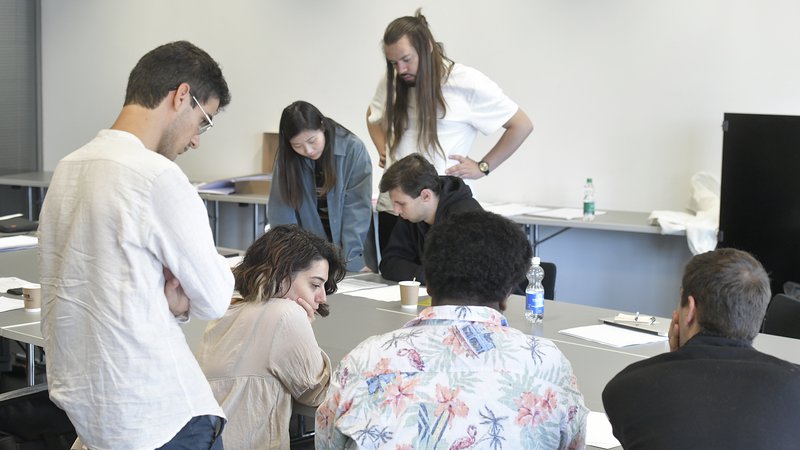 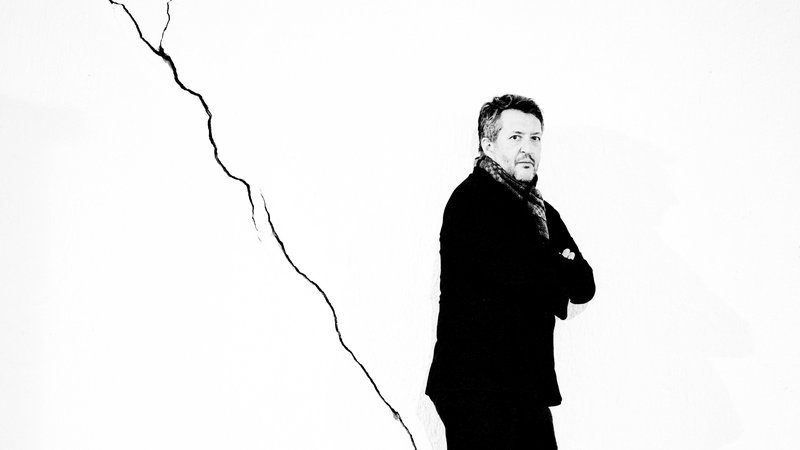 Since 2013, in alternation with the Roche Commissions, new commissions known as the Roche Young Commissions have been awarded every two years to two young composers. The prizewinners work on their new orchestral works in an intensive exchange with two young conductors and with Academy Director Wolfgang Rihm. At the midpoint of the process, they have an opportunity to experience a practice run with the Orchestra of the Lucerne Festival Academy. 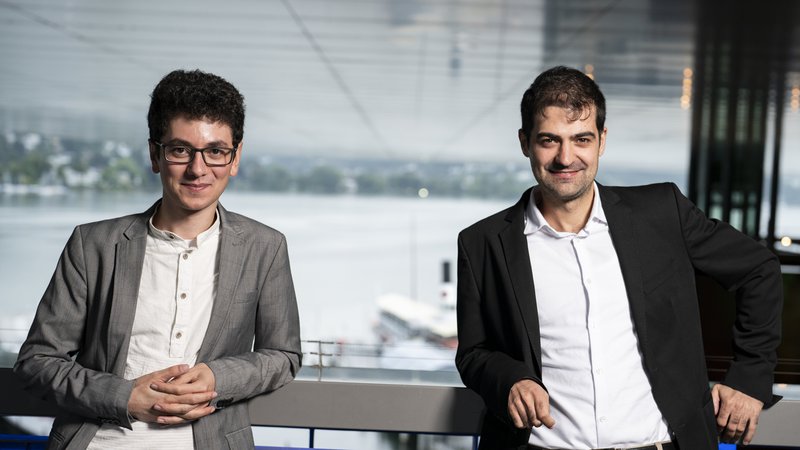 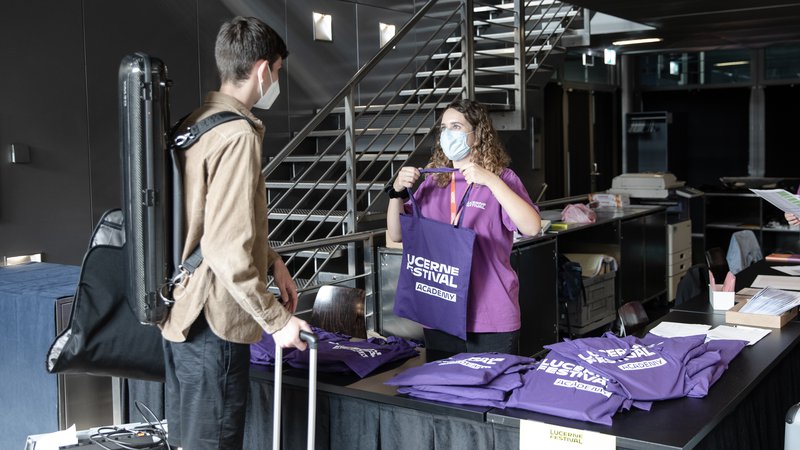