15 Contemporary Leaders from the Lucerne Festival Academy’s International Network are collaborating to develop Lucerne Festival Forward. As we get closer to the public webinars, we would like to introduce you to a selection of these leaders. 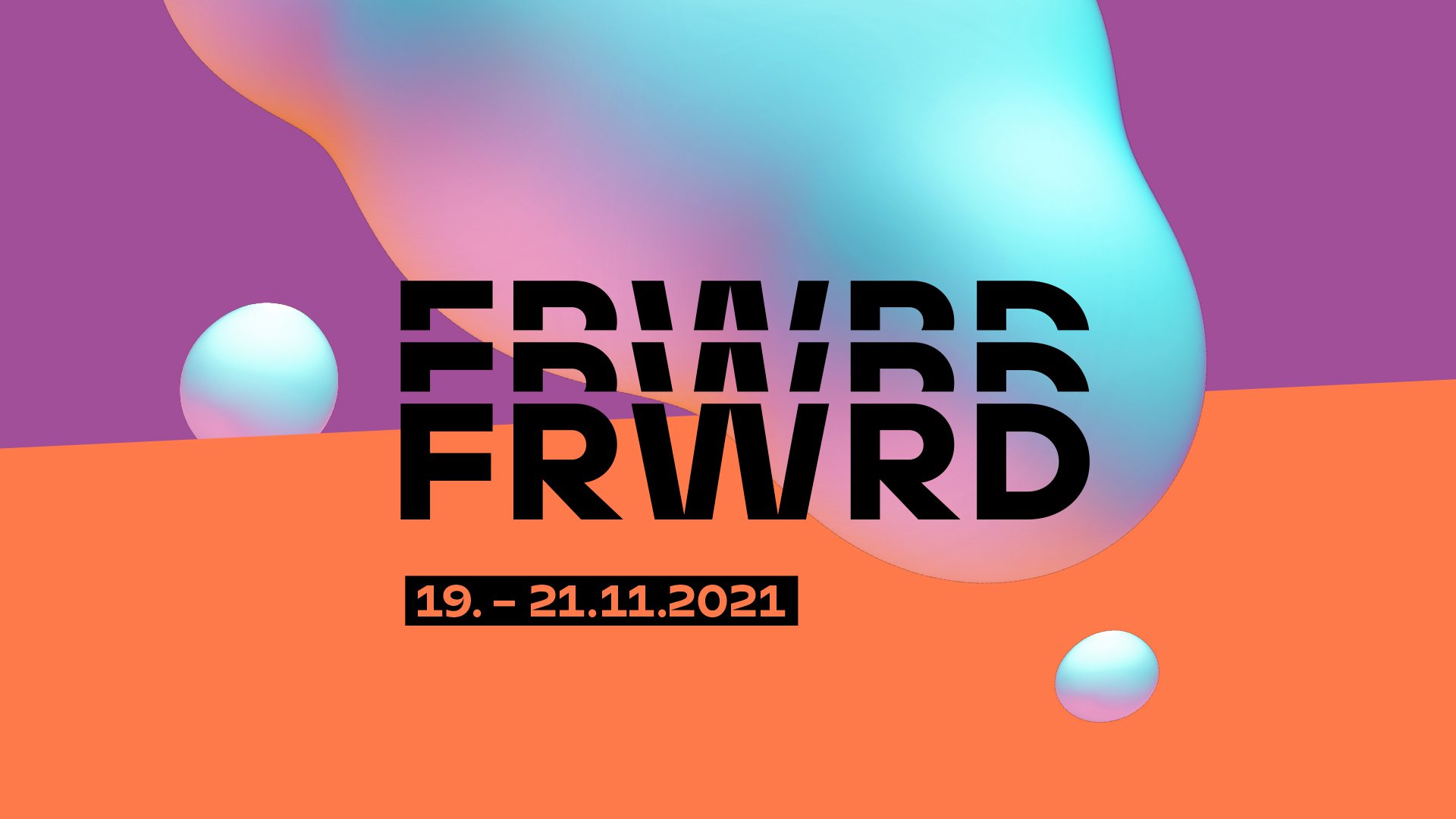 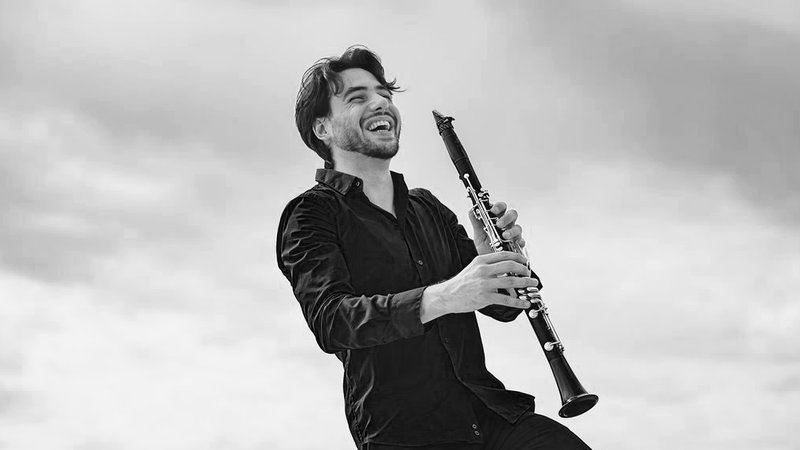 "The co-curation process reminds me a lot of sculpting. We all look for the simplest, more compelling picture inside the raw source material, and everyone gives her/his contribution. It's beautiful."

"Lucerne Festival Forwart is a unique and exciting opportunity for us Alumni to create something from the initial spark and witness it manifest, collectively." 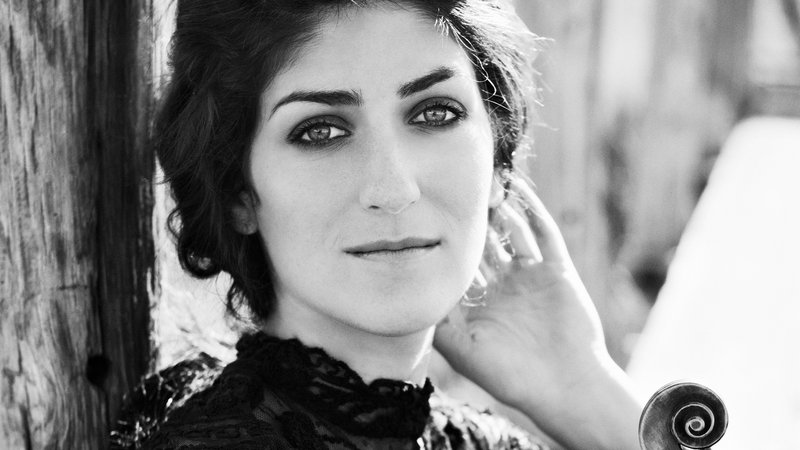 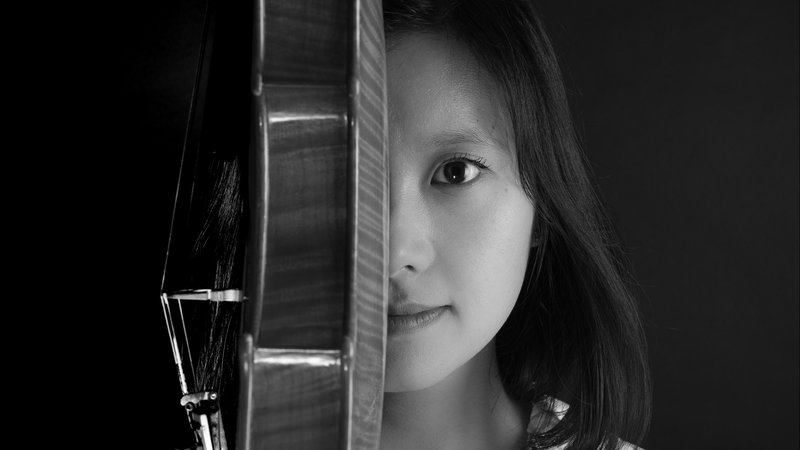 Can you tell us what new music means to you in one word?
"Generosity."

"Music is a form of storytelling, even when it’s completely abstract or experimental. The only way to really understand a story is listening without judgement." 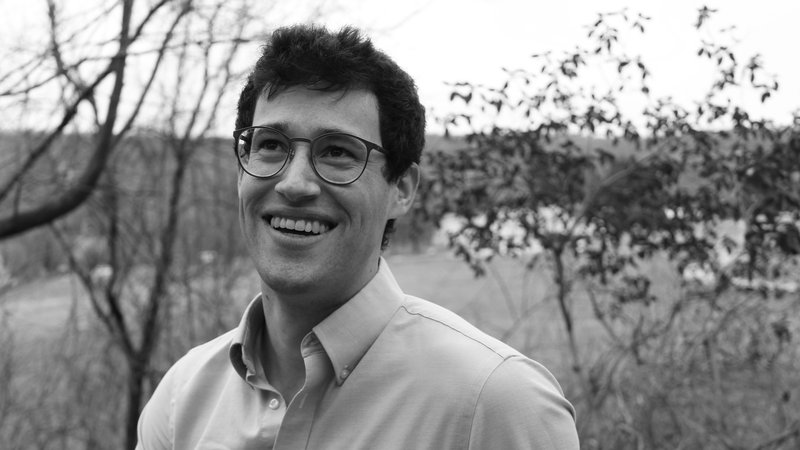 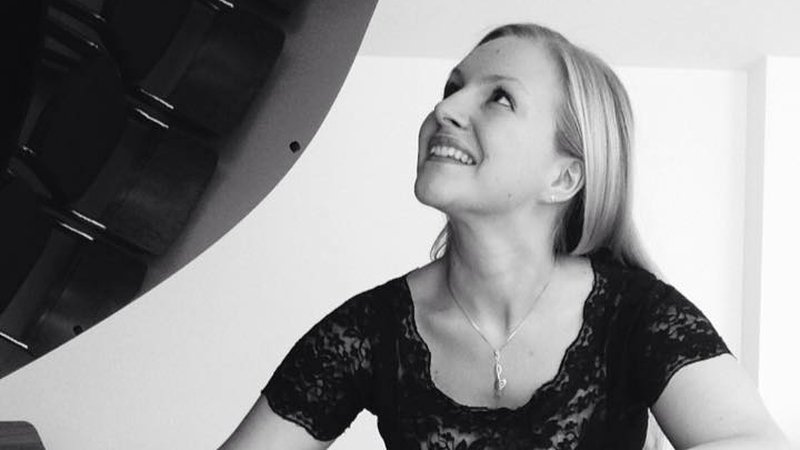 "New music is part of the cultural history that we are living in right now and it is something for the artists to be proud and supportive of."

"I believe that the gathering of these voices is creating a special and extremely exciting festival program." 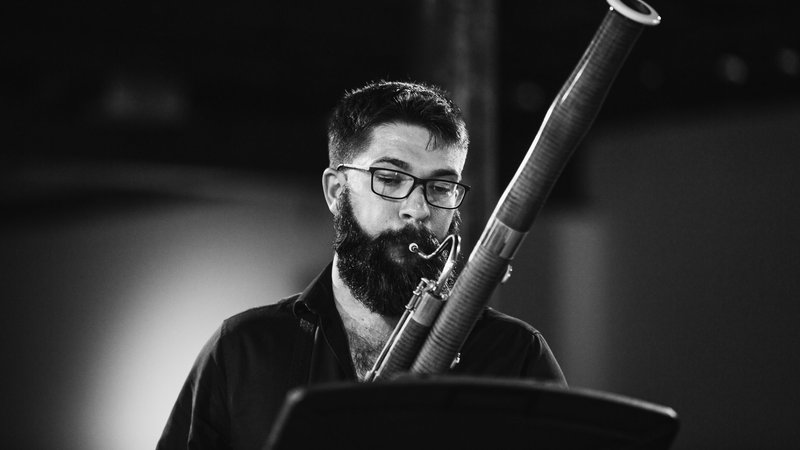 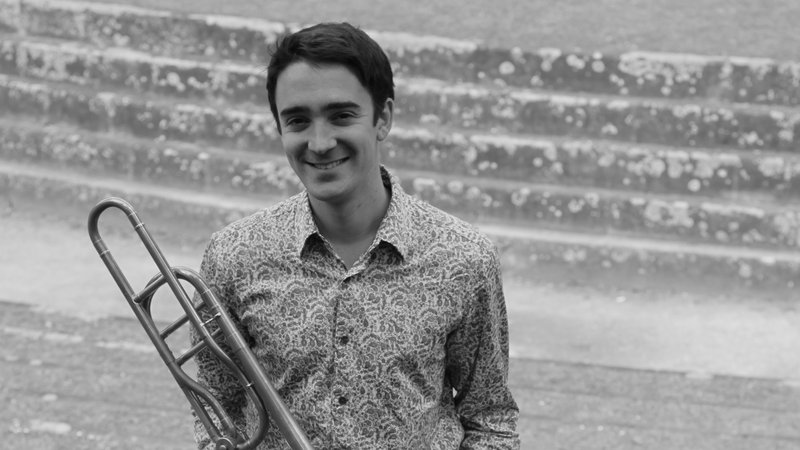 “Thanks to the immense energy of this highly qualified and specialized team of colleagues, an incredible wealth of curatorial ideas quickly accumulated.”