The performances of the Swiss conductor Armin Jordan are characterised by a soft, supple and richly colourful orchestral sound, flexibility and warmth. He was a master of French repertoire as well as the music tradition of Central Europe, combining both traditions in his very own musical thumbprint. Released here for the first time are live recordings made in Lucerne with the Orchestre de la Suisse Romande, which experienced a golden era under Jordan’s leadership between 1985 and 1997.

The 28-page booklet is in three languages and richly illustrated and contains a detailed portrait of the conductor by Peter Hagmann. 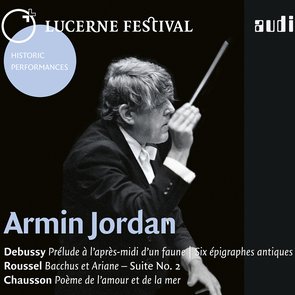