For many visitors, it was the absolute highlight of the Summer Festival in 2009: the performance of Gustav Mahler’s Fourth Symphony with the Lucerne Festival Orchestra conducted by Claudio Abbado. In his review for the “Neue Zürcher Zeitung,” critic Peter Hagmann praised the “light and supple but also colorful and vibrant sound,” raving in particular about the Adagio: “It attained a moment that even silenced a critic who is seldom lacking for words: heavenly pleasures, earthly presence.” 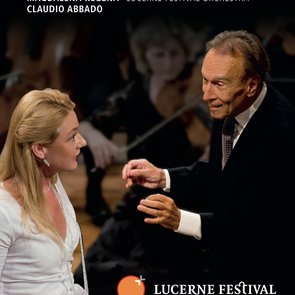