Claudio Abbado’s final two Bruckner performances in Lucerne are gathered on one CD. In the summer of 2012, Abbado performed the First Symphony with his hand-picked LUCERNE FESTIVAL ORCHESTRA, in the late version of 1890/91 from Vienna. A year later, he led Bruckner’s final symphony, the Ninth — a work of farewell in what turned out to be his own farewell concert. Abbado’s moving interpretation of this symphonic swan song was his very last performance. 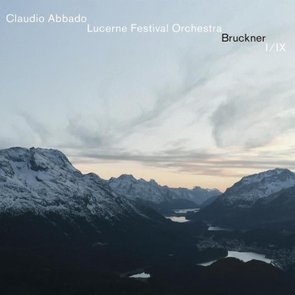