A profund final word: In the summer of 2013, for the 75th anniversary of LUCERNE FESTIVAL, Claudio Abbado stood for the last time on the podium of the LUCERNE FESTIVAL ORCHESTRA, which he himself had founded, to conduct Bruckner’s Ninth Symphony – an unfinished symphonic swan song, a work of leave-taking. In fact this was Abbado’s final performance anywhere. “The audience celebrated the 80-year-old maestro with a standing ovation,” noted the Berlin Tagesspiegel. Now this live recording has been released on CD – a moving tribute to an incomparable conductor who shaped the LUCERNE FESTIVAL like no other. 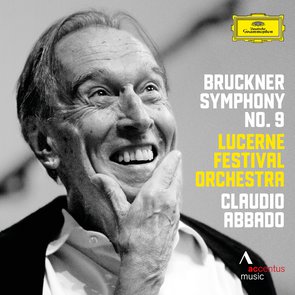