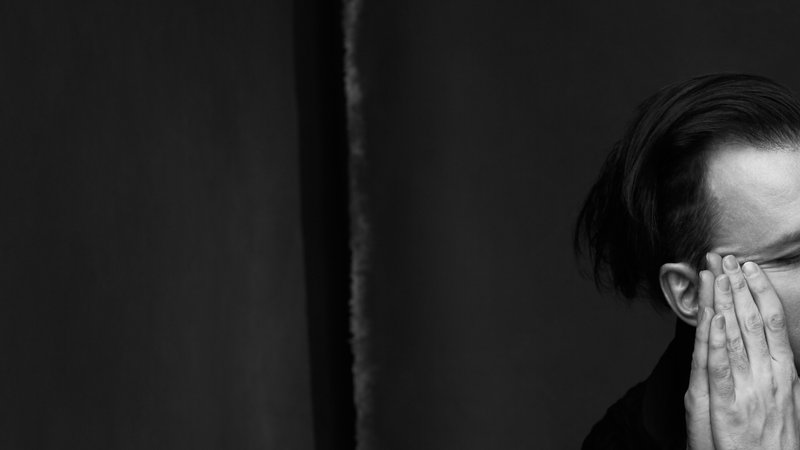 Overview of the Weekend

The Mozart-Da Ponte cycle with which Teodor Currentzis brought the 2019 Summer Festival to a close proved to be unforgettable for many. From the first second to the last, these three evenings pulsated with energy and electrified the audience. Currentzis was incredibly daring in his radical interpretations as a conductor. His downright physical engagement with the performance nearly carried everyone away – the musicians onstage and the listeners in the hall alike. The first of the musical weekends that LUCERNE FESTIVAL is initiating in 2020 will therefore be focused on this extraordinary conductor.

The Greek maestro will perform three concerts with his ensemble musicAeterna and soloists of the LUCERNE FESTIVAL ORCHESTRA. All three performances will be linked by a social and ethical mission that goes beyond pure musical experience. With Philippe Hersant’s moving choral opera Tristia, which involves the fate of political prisoners, he makes a plea for freedom. Beethoven’s Ninth Symphony serves as the vehicle to dream of a world of love and friendship. And with sacred choral works spanning 1000 years, Currentzis will open a vista into eternity. There will also be an in-depth program of related events including a Beethoven workshop, a film portrait, and a panel discussion.

“Teodor Currentzis, an acrobat on the conductor’s podium, is able to shape the musical expression to extraordinary extremes, whether piano or forte, whether fast or slow. In that sense, he belongs to the (more or less) young wild figures in classical music. The tempi he elicits are not simply uniform but are instead richly nuanced and completely in
accordance with the expressive moment.”