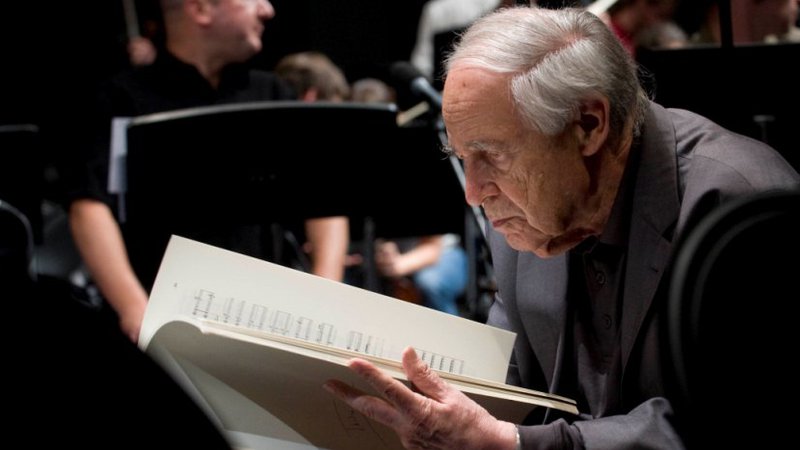 Pierre Boulez was extremely meticulous. He revised many of his works over and over; others he refrained from even publishing. The “Cosmos Boulez” series, which is scheduled to run for several years, begins in the summer of 2020. It will rediscover important scores that Boulez withdrew during his lifetime: the orchestral piece Polyphonie X, for example, which will be heard again for the first time almost 70 years after its premiere. The Livre pour quatuor, which survived as a torso and which Philippe Manoury has now completed, is also in the lineup. Closely linked both artistically and in terms of time,  these words will enter into a revelatory dialogue with other pieces by Boulez, as well as with music by composer-in-residence Rebecca Saunders and the young generation of composers.

Ensemble of the LUCERNE FESTIVAL ALUMNI