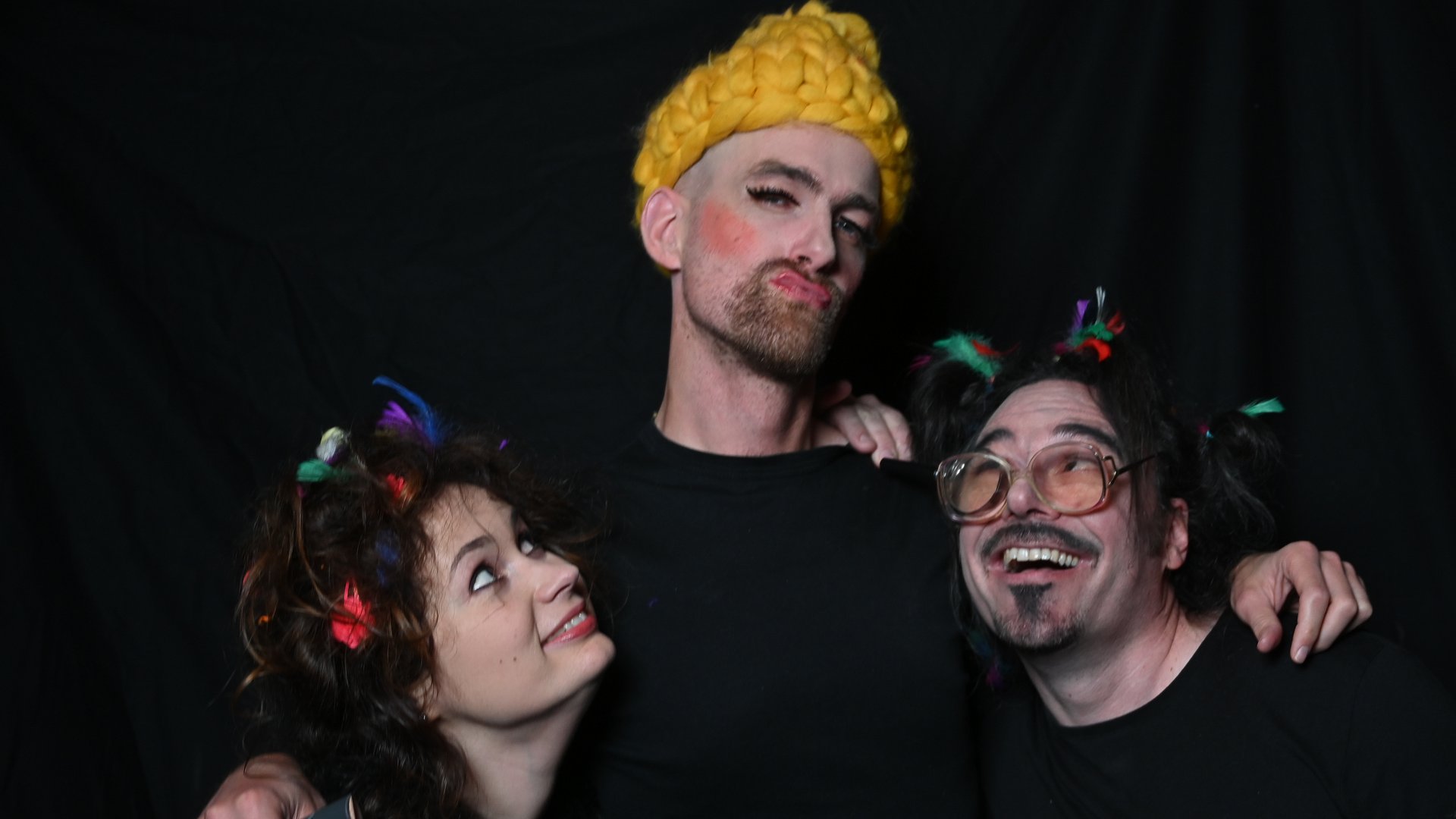 Things do not go according to the book in this series. In “Out of the Box,” four musicians are transported onto the stage in crates. There are encounters between Beethoven and Hölderlin in the “Bagatelles” project and between Schumann and Liszt in Kit Armstrong’s recital – all four artists being “crazy” in their own way. And Luca Pianca celebrates the Follia, the craziest of all dances, with his theorbo.