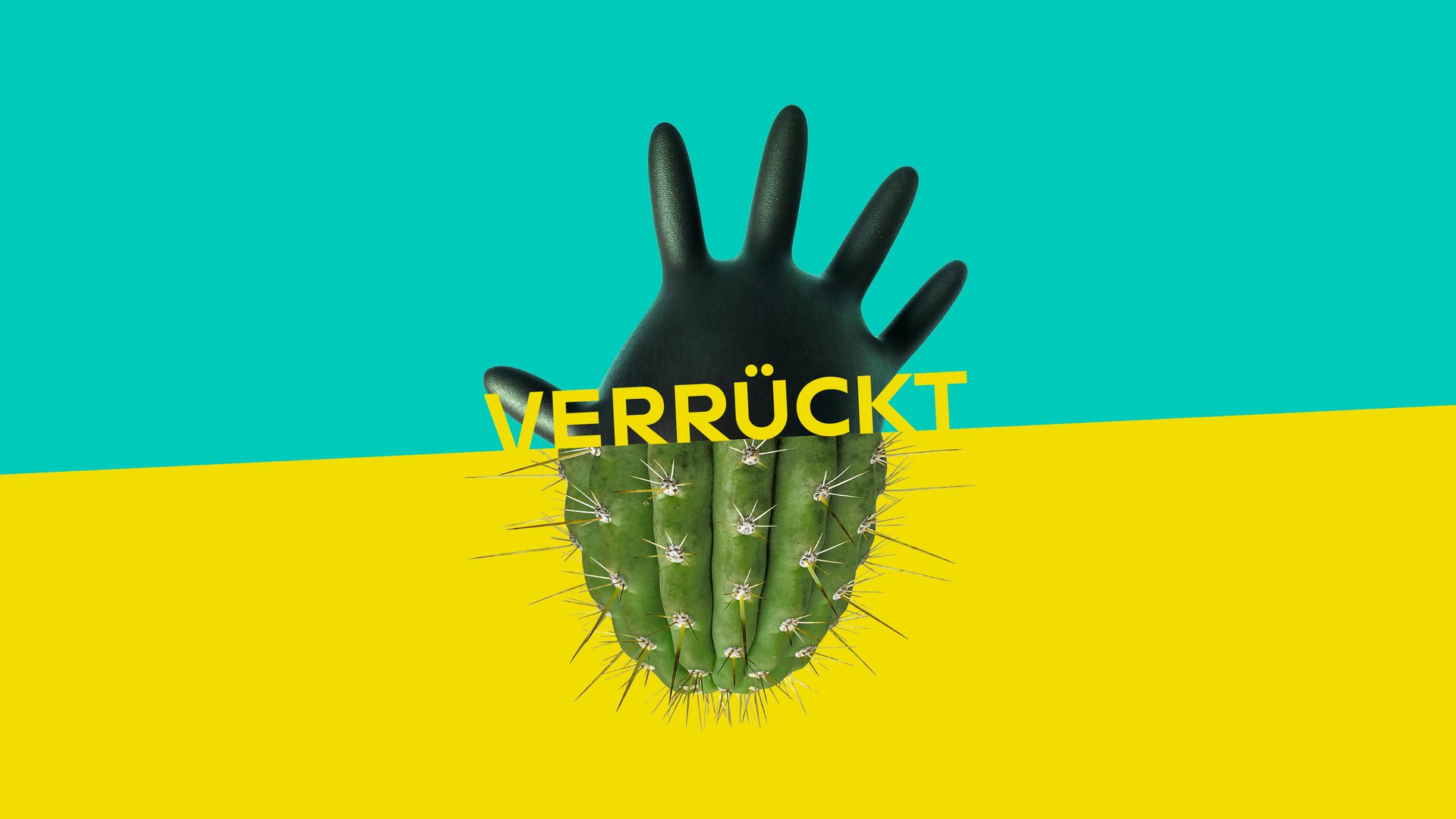 What makes something “crazy”? Anything that pushes beyond the confines of normality. For example, people who are odd and eccentric, who behave strangely and develop off-the-wall ideas, who lose themselves in fantasy worlds and tend toward extremes. Or those who are regarded as nervous and insane. Of course, you can also find such people in the music scene in numbers that are not exactly scarce – so much so that you almost wonder whether a certain amount of craziness might be the prerequisite for creativity.

We will explore this question at the 2021 Summer Festival. For example, we will encounter Robert Schumann, who was committed to an asylum as “mentally deranged” after a suicide attempt. We will meet all sorts of devils, evil spirits, and goblins. We will marvel at revolutionary feats such as four groundbreaking Beethoven symphonies; Stravinsky’s bold Petrushka; the music of Claude Debussy, who abandoned traditional motivic development to explore fluctuating waves of sound; and the Second Viennese School, which exploded the centuries-old rulebook of major-minor tonality, in the process suspending musical grammar. The theme of “amour fou” is naturally also on the agenda; and there will also be concerts that creatively experiment with space and content, providing a vehicle to subvert every routine –as for example the series “Verrückt” (“Crazy”), which incorporates experimental arrangements ranging from Dadaist to the maniacal. What all these works share is that they have simultaneously upended aesthetic standard. For that is the double entendre of the Geman word “ver-rückt”: crazy/topsy-turvy.

An Overview of “Crazy”