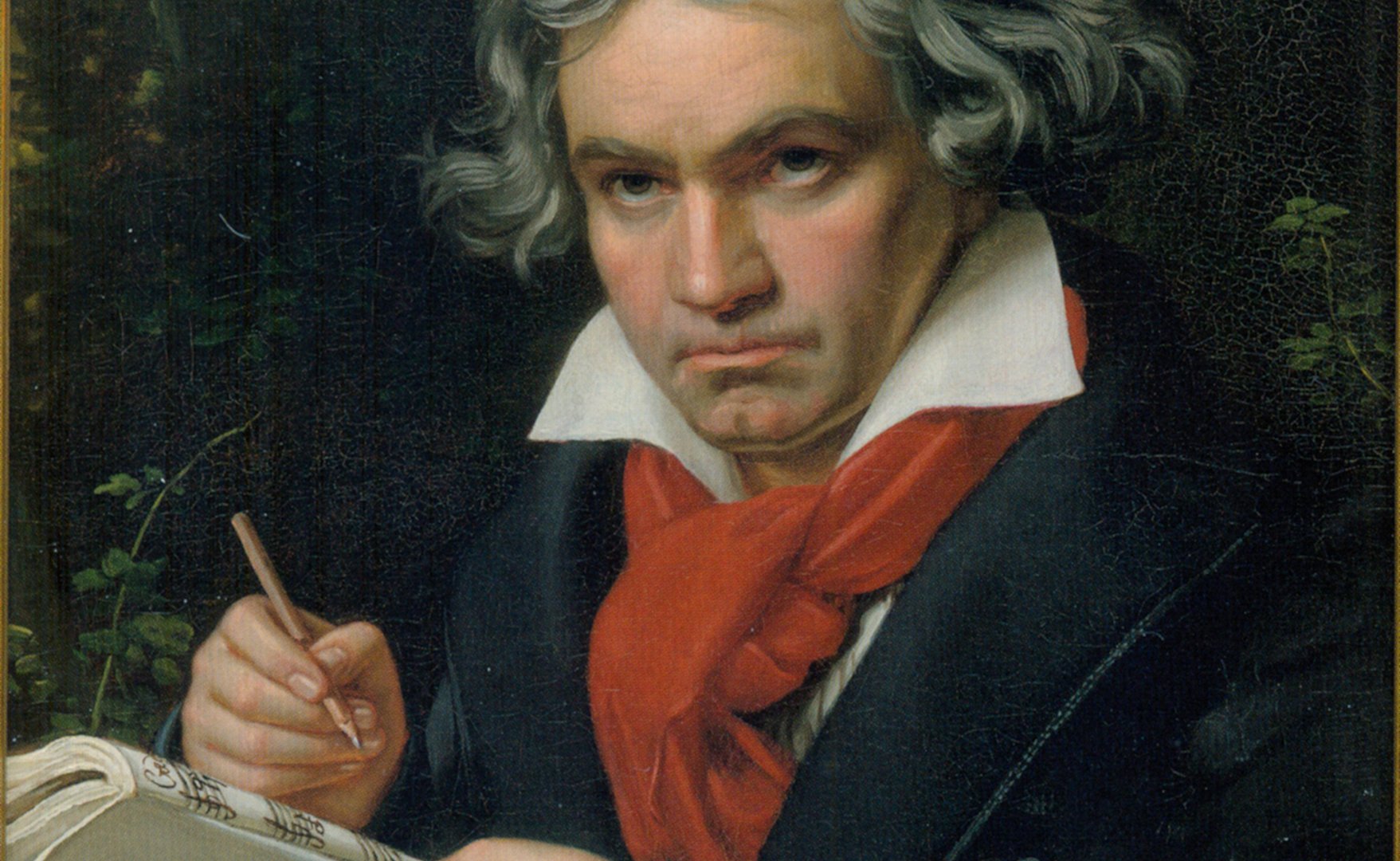 Ludwig van Beethoven took the symphonic genre in brand-new directions. In the process, he did not limit himself to a single solution but tried out a number of very different paths. His First Symphony opened the door to the 19th century and a new musical age. With the  Eroica, he introduced the prototype of the heroic symphony while with the Fifth he invented the paradigm “through darkness to light.” The Pastoral combines a nature idyll with philosophy, and the Seventh is an explosion of sheer mania.