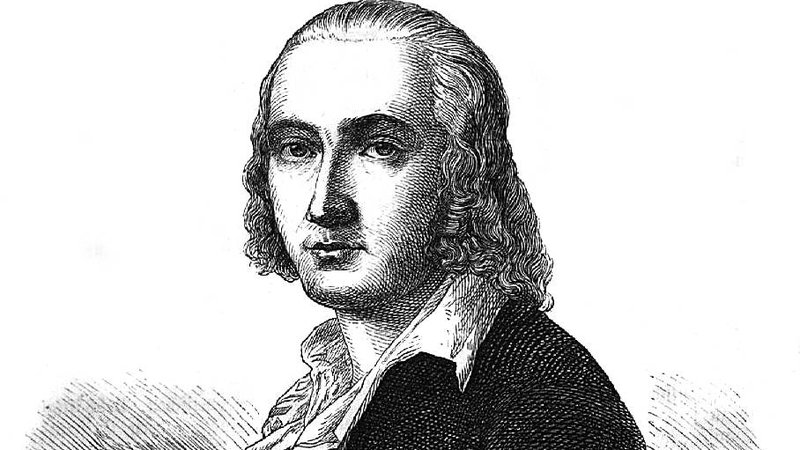 Both were born in 1770, and both took art to extremes in the true sense of the word, defying conventions and unsettling their contemporaries with their uncompromising art. Yet Ludwig van Beethoven and Friedrich Hölderlin, each of whom is being celebrated for a milestone anniversary in 2020, never once met. Through several “composed encounters,” LUCERNE FESTIVAL will set such masterpieces as the Nachtgesänge and the Op. 133 Grosse Fuge as well as the so-called Tower Poems and the Op. 126 Bagatelles side by side. Through this interweaving of sound and word, Beethoven’s language of music and Hölderlin’s poetic sonorities will then make for fruitful cross-connections.

Together with around 50 Students from the Canton School Alpenquai, the actor and reciter Michael Engelhardt will rehearse selected songs, hymns, and chants by Friedrich Hölderlin that are designed as choral speech. The texts involve Hölderlin’s sense of rebellion as well as his love of nature: an artistic echo of “Fridays for Future.”