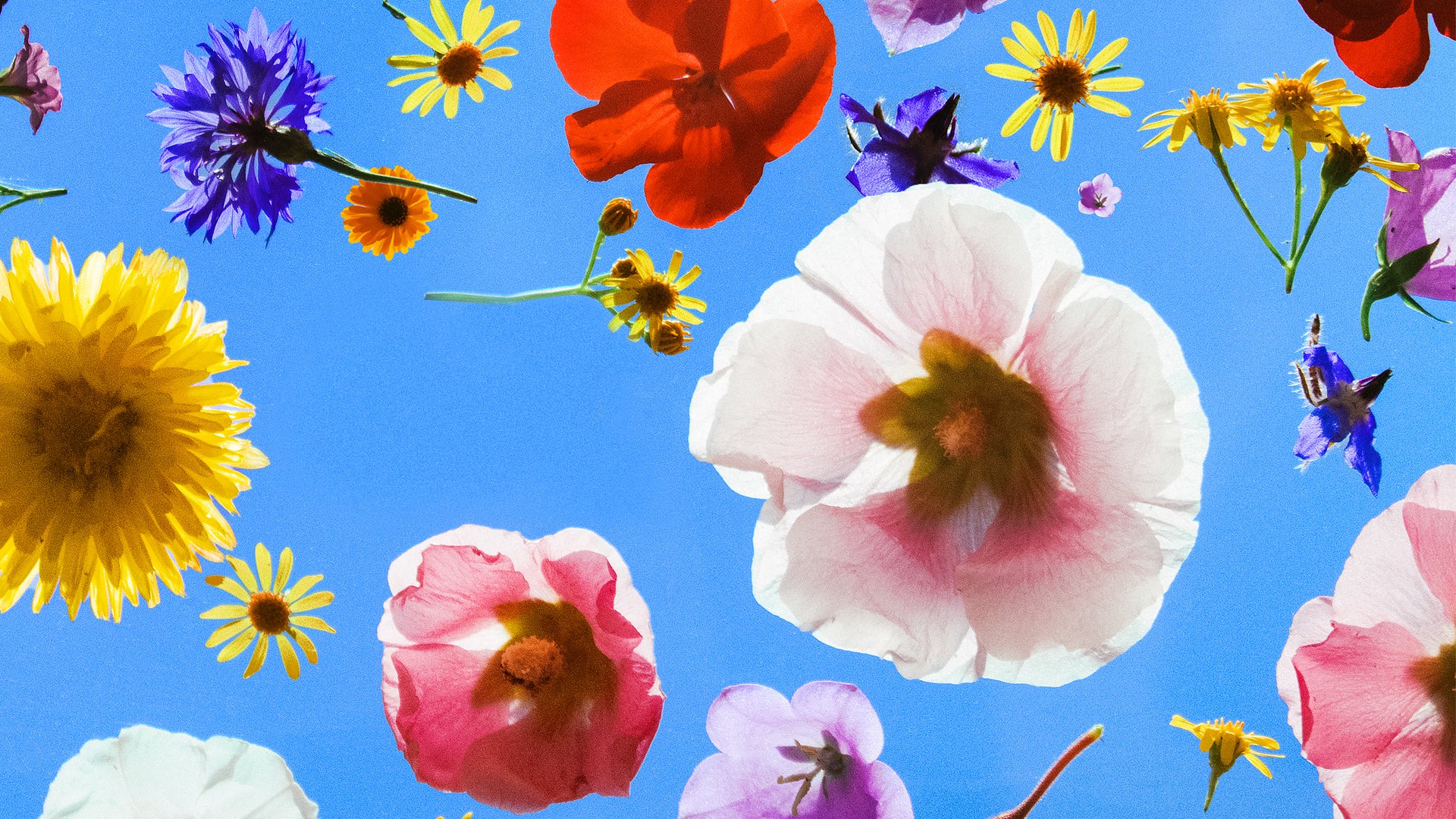 That certainly is good news! Starting in 2022, the Lucerne Festival Orchestra will no longer be limited to performing in the summer. Each spring going forward, the ensemble will additionally lure classical music fans from all over the world to
Lucerne. Together with their “boss” Riccardo Chailly, the orchestra will celebrate a three-day music festival during the Palm Sunday weekend, following the model of historic music festivals that have been held in the Rhineland since the early Romantic period at varying venues, such as Aachen, Düsseldorf, and Cologne. Between 1833
and 1846, on seven occasions, Felix Mendelssohn took over the direction of these so-called “Lower Rhine Music Festivals,” which similarly lasted for three days in the spring and had a thematic focus. It is therefore no coincidence that Mendelssohn now serves as the guiding star for the Lucerne programs in 2022 and 2023, which will include performances of all five
of his symphonies.

Felix Mendelssohn was probably the most important personality in German musical life during the first two decades after Beethoven’s death. As a composer, he proved through his symphonies and overtures, chamber music, and piano works that the history of music at that time had by no means reached the end point predicted by certain would-be prophets. As a performer, Mendelssohn in turn established the professional image of the conductor: he was the first to step in front of the orchestra with a baton and conduct concerts while not himself playing the violin or keyboard. Robert Schumann admiringly called him “the Mozart of the 19th century” - thus planting the preconception of Mendelssohn as a classicist. Riccardo Chailly and the Lucerne Festival Orchestra will explore this contradiction as they pair Mendelssohn’s music with works by his contemporaries, role models, and successors. In 2022, they will present a telling juxtaposition with two so-called “progressive musicians”: Richard Wagner and Hector Berlioz.

Riccardo Chailly has been studying Mendelssohn intensively for many years and has even immersed himself in the various manuscript versions of his works. He is particularly fascinated by Mendelssohn’s “love of bel canto” and Italian opera, as well as his enthusiasm for color. “You can see that not only in his scores,” Chailly explains, “but also in his drawings, with their sense of detail: the shape of a leaf, the grounding of the sky, the reflections of light on the surface of water. For Mendelssohn, nature was the dominant element of all human experience.”