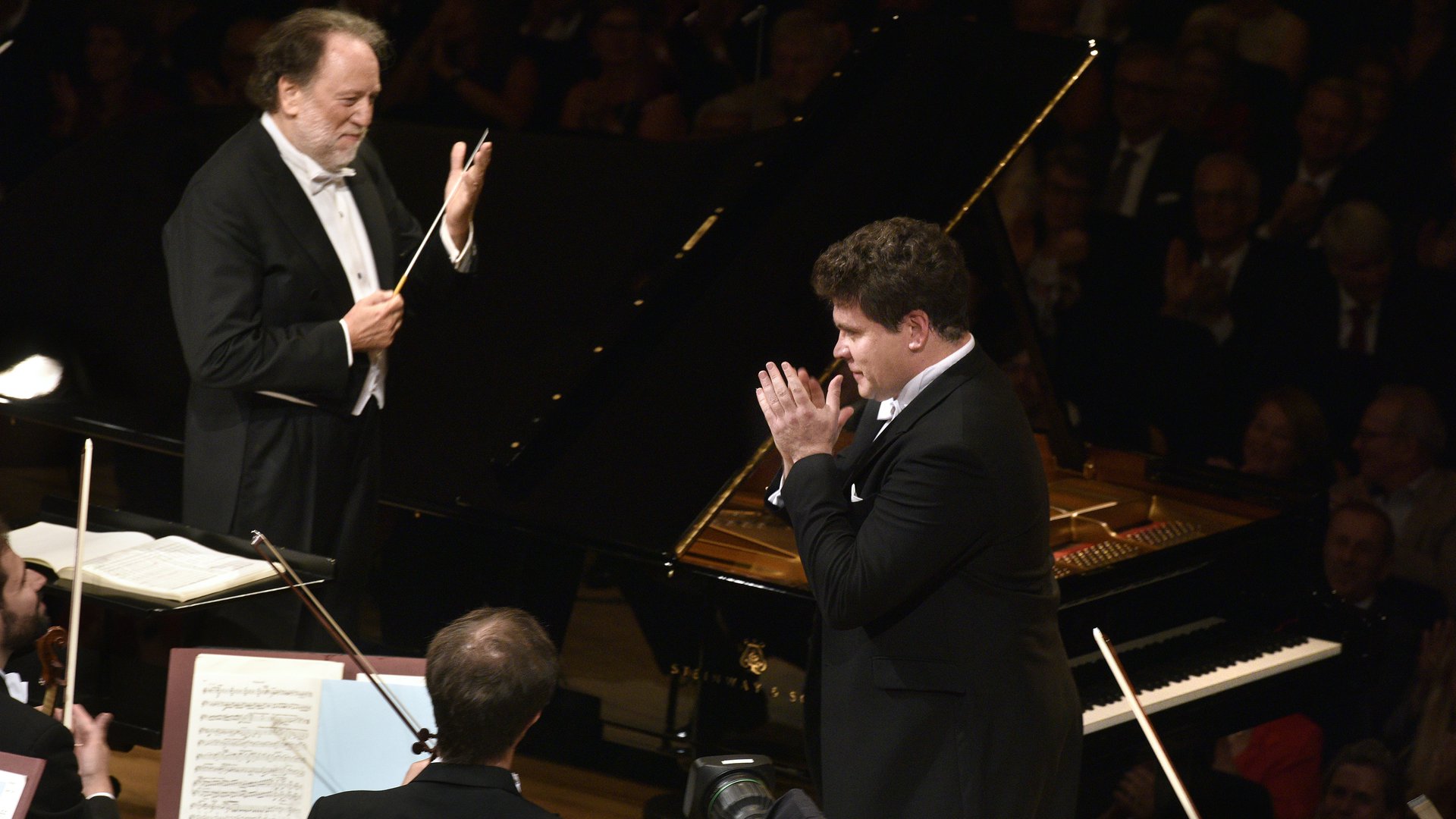 With performances of the Second Piano Concerto and the Second Symphony, two of Sergei Rachmaninoff’s best-loved works, Riccardo Chailly will continue his cycle of the Russian composer’s complete piano concertos and symphonies. He will also conduct concerts featuring Alban Berg’s Fragments from Wozzeck and Gustav Mahler’s First Symphony, which Chailly will pair with the Rückert Lieder and the little-known Symphonic Prelude. In addition, the musicians of the LUCERNE FESTIVAL ORCHESTRA will be joined by the Chinese keyboard wizard Yuja Wang, who is the summer of 2021’s “artiste étoile.” Led by Yannick Nézet-Séguin, they will ascend the Mount Everest of Bruckner’s symphonies: the magical-mystical Eighth. And in smaller chamber formations, they will perform a Late Night concert.

Soloists of the LUCERNE FESTIVAL ORCHESTRA