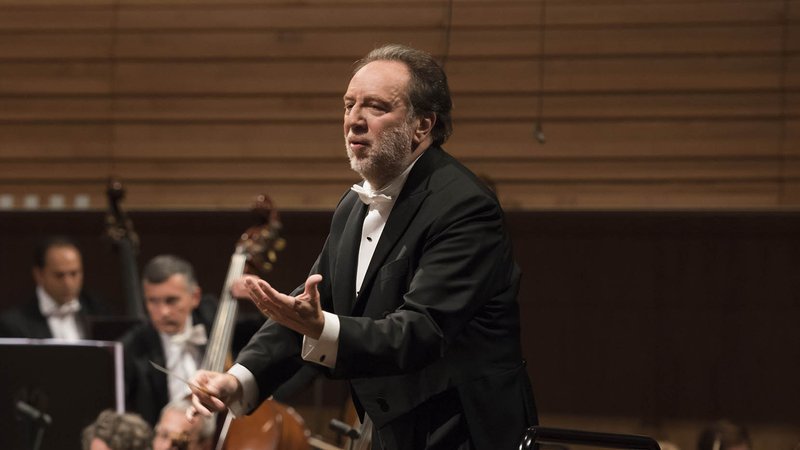 In 2020, Music Director Riccardo Chailly will continue with his acclaimed Rachmaninoff project – this time, conducting the Second Symphony and the legendary Second Piano Concerto. The programming will also pay tribute to Ludwig van Beethoven during this anniversary year with his First Symphony and one of his piano concertos – for Chailly, who released a groundbreaking Beethoven cycle in 2011, these are works truly dear to his heart. And he will give attention to another of his favorite compositions when he conducts Mahler’s First. The collaboration with Yannick Nézet-Séguin, which last year was so mutually fulfilling, continues as the conductor turns to Beethoven’s Pastoral and Shostakovich’s Fifth Symphony. In April, members of the LUCERNE FESTIVAL ORCHESTRA will additionally participate in the performance of Philippe Hersant’s Tristia that will be conducted by Teodor Currentzis.

Soloists of the LUCERNE FESTIVAL ORCHESTRA