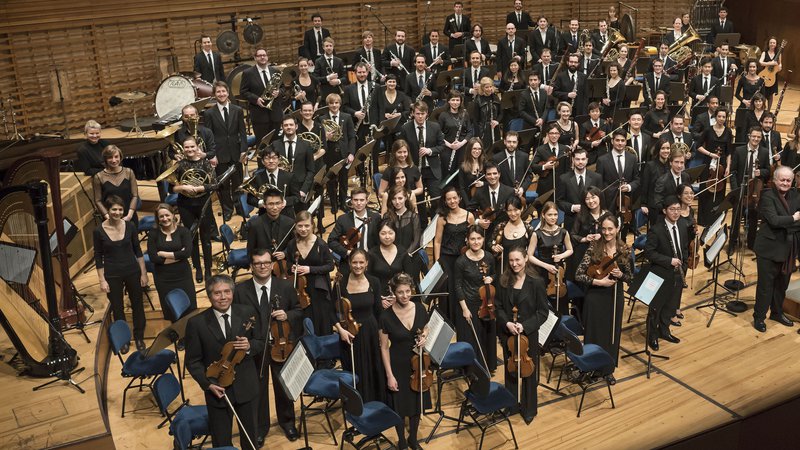 They are young, versatile, and eager to experiment. And they are influencing the music world of today and tomorrow. Since 2003, more than 1,200 instrumentalists, conductors, and composers from over 60 countries have taken part in the LUCERNE FESTIVAL ACADEMY. Among the alumni are such acclaimed artists as the JACK and Mivos Quartets and the conductors Pablo Heras-Casado and Kevin John Edusei, along with many musicians who are currently members of internationally established orchestras, who perform in the realms of chamber music and experimental projects, or who teach at conservatories. They remain closely associated with the Festival as LUCERNE FESTIVAL ALUMNI.

Selected former Academy students regularly return to Lucerne as LUCERNE FESTIVAL ALUMNI and enrich the Festival by giving performances in the realm of contemporary music, in the “40min” series, or as part of productions by LUCERNE FESTIVAL YOUNG, providing advice and assistance to current Academy students. Through the support of LUCERNE FESTIVAL’s alumni platform, they also keep in contact with each other so as to realize their own projects together all over the world. In this way, a unique international network of young musicians has been created that demonstrates the enduring effectiveness of the Festival’s promotion of the next generation of talent.

In the summer of 2020, the LUCERNE FESTIVAL ALUMNI will meet with composer-in-residence Rebecca Saunders and perform a selection of her works for ensemble and orchestra. They will moreover focus on Igor Stravinsky’s Le Sacre du printemps, the controversial “Big Bang of Modernism.”

For their inaugural project, which took place in the 2013-14 season, the LUCERNE FESTIVAL ALUMNI presented four world premieres in New York, London, Beijing, Zurich, and Lucerne, all of which illustrated the theme “Music at Risk.” Other highlights of recent years include guest appearances as part of the NY Phil Biennial in the three-part concert series “Ligeti Forward,” which was led by Alan Gilbert in 2016; a tour through Switzerland and Germany in 2017 with the Swiss jazz singer Andreas Schaerer, presenting his project The Big Wig; and, in March 2018, a joint tour with the Ensemble intercontemporain performing Messiaen’s Des canyons aux étoiles in Paris, Brussels, Luxembourg, and Lucerne. At the 2019 Summer Festival, the LUCERNE FESTIVAL ALUMNI performed works by composers from Schoenberg to Rihm under the baton of Riccardo Chailly.