They are young, highly talented, and eager to experiment. The international students of the LUCERNE FESTIVAL ACADEMY, who number approximately 100, will once again give Festival audiences a chance to make countless discoveries in the summer of 2021 – with modern classics and brand-new scores, whether in major orchestral concerts with large ensembles or in smaller formations. 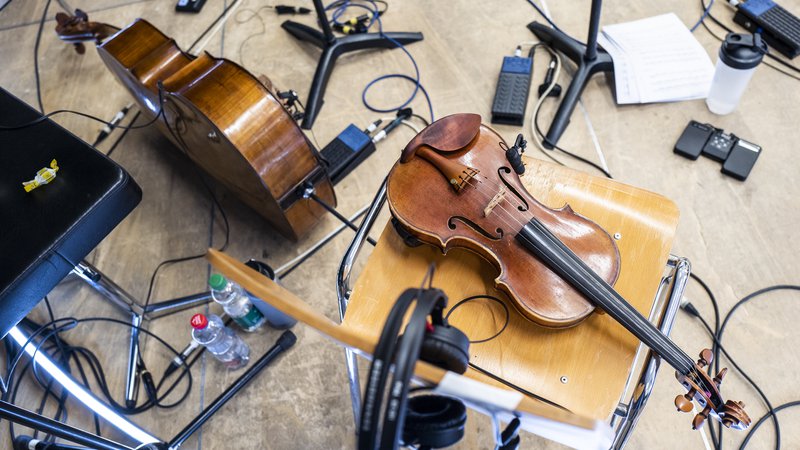 What does it really mean to be “new”? The LUCERNE FESTIVAL ACADEMY, our unique master school for music of the 20th and 21st centuries, will pose this question in the summer of 2021. There will be many world premieres, including of the Piano Concerto to an utterance by composer-in-residence Rebecca Saunders. But even works by such composers as Edgard Varese, Anton Webern, and Igor Stravinsky that have long been considered “modern classics” still seem so new and unfamiliar to many listeners that they are rarely encountered in concert life even today. The Cosmos Boulez series will similarly foster new discoveries. This series is devoted to significant works by Pierre Boulez, the Academy’s founder, which were withdrawn during his lifetime and thus have not been heard for decades. Heinz Holliger presents a unique perspective on the theme for the 2021 Summer Festival with his Gesänge der Frühe, a work that links the destinies of two “crazy” artists, Robert Schumann and Friedrich Hölderlin. A Composer Seminar with Wolfgang Rihm, the Academy’s Artistic Director, is also among the offerings.