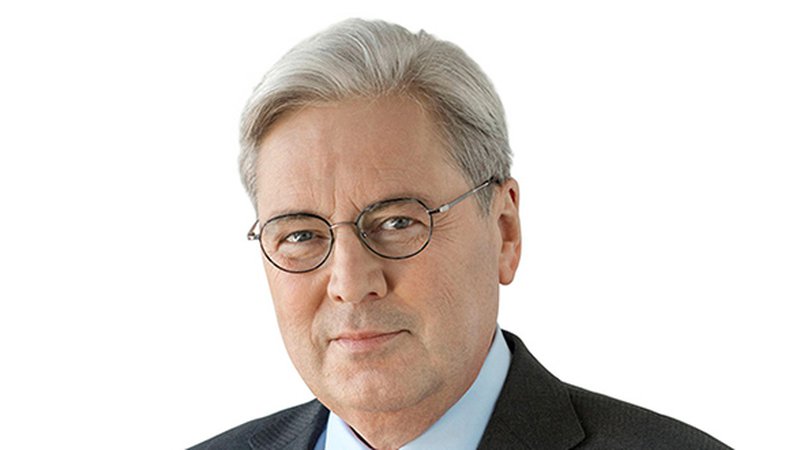 Hariolf Kottmann was elected as Chairman of the Board of Directors of Clariant Ltd on October 16, 2018. From October 1, 2008 to October 16, 2018 he was CEO of Clariant. In 1985 he launched his career at the Hoechst AG in Frankfurt where he held several key management positions across the company’s chemical divisions and functions. In 1996 he was appointed Deputy Head of the Base Chemicals Division at Hoechst AG and took responsibility for the Inorganic Chemicals Business Unit. In 1998 he joined Celanese Ltd in New Jersey (USA) as a member of the Executive Committee and Head of the Organic Chemicals business. In 2001 he was appointed a member of the Executive Committee of SGL Carbon AG where he was responsible for the Advanced Materials Division and the Eastern Europe and Asia regions. He was also in charge of the corporate functions SGL Excellence and Technology & Innovation. From 2016 to 2018 he served as President of the European Chemical Industry Council (Cefic). In 2017–18, he was also Chairman of the International Council of Chemical Associations (ICCA). Hariolf Kottmann was born in 1955 in Göppingen (Germany) and earned his PhD in organic chemistry at the University of Stuttgart in 1984.