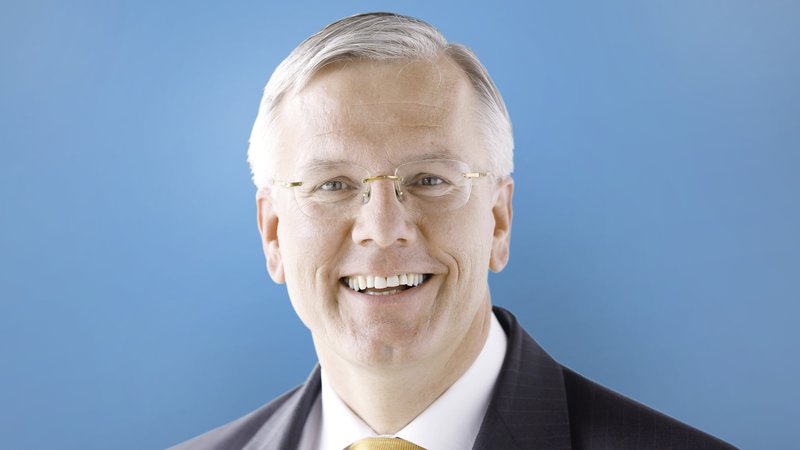 Christoph Franz was born in Frankfurt am Main, Germany, in 1960. After graduating from Darmstadt Technical University and the Ecole Centrale de Lyon in Industrial Engineering, he earned his PhD in Political Science from Darmstadt Technical University and worked as a postdoc at the University of California, Berkeley. He started his career at Lufthansa AG in 1990 and joined Deutsche Bahn AG in 1994, where he was appointed a Member of the Executive Board and CEO of the Passenger Transport Division. He was then appointed Chief Executive Officer of Swiss International Air Lines AG in 2004 and was later promoted to CEO of Lufthansa Airlines in 2009. From 2011 to 2014, Christoph Franz was the CEO of Deutsche Lufthansa AG. Christoph Franz serves as the Chairman of the Board of Directors of Roche Holding AG since March 2014. Further mandates include the boards of Stadler Rail AG and Zurich Insurance Company Ltd. He is a Member of the Board of Trustees of Ernst Göhner Foundation and of the Advisory Board of University of St. Gallen