The Festival as Recording Studio

The box set The Complete Wilhelm Furtwängler on Record, which has recently been released, gathers Furtwängler’s complete studio recordings and also includes reissues of two famous recordings from the Lucerne International Music Festival (as Lucerne Festival was called at the time). But isn’t that a contradiction in terms? After all, a festival is supposed to be about live concerts, not professional productions for the record industry.

And yet the latter did exist, though on the fringes of the Festival. The person who initiated this idea was the record producer Walter Legge, who in 1946 traveled through post-war Europe to recruit numerous famous artists for the EMI Group. He also managed to persuade Wilhelm Furtwängler to work with him. Furtwängler was then living in Switzerland (as he did until his death in 1954) and at the time had been banned by the Allies from his profession because of his role in the Third Reich. The contract was said to have been signed at the restaurant in Lucerne’s main train station.

Legge was counting on Furtwängler’s swift rehabilitation and immediately started planning recording sessions for September with the Swiss Festival Orchestra, the Festival’s all-summer ad hoc ensemble. (The former orchestra is not to be confused with today’s Lucerne Festival Orchestra, which was not established until 2003 by Claudio Abbado and Festival Executive and Artistic Director Michael Haefliger – even though it is so designated on record covers of the time and in the current Furtwängler box set). But the end of Furtwängler’s denazification process was delayed, and so Paul Kletzki stepped in. Both the technology and the orchestra were after all ready and needed to be put into action!

The recordings with Kletzki, an annual guest conductor in Lucerne since 1943, took place right after Festival ended, from 4 to 7 September 1946, in the old Kunsthaus. There were numerous reports in Switzerland’s daily newspapers informing their readers in detail, for example, about the “towers of apparatus, boxes, and cables,” as the Luzerner Neueste Nachrichten put it: “Devices weighing about 300 kg and wax plates weighing about 2,500 kg!” No wonder, since this was the first production by a Swiss orchestra for the international record market.

Kletzki’s EMI recording of Brahms’s Fourth Symphony is unfortunately difficult to obtain at the moment. Instead, our Historic Performances series has released the recording of a benefit concert which took place on the evening of the last day of recording – featuring this very work, along with Schubert’s Unfinished Symphony and Beethoven’s Third Leonore Overture. Kletzki’s stirring interpretations show how excellently the Festival Orchestra was recorded after the intensive studio sessions. “It’s just a pity that this orchestra does not stay together for the whole year,” Legge noted with regret. 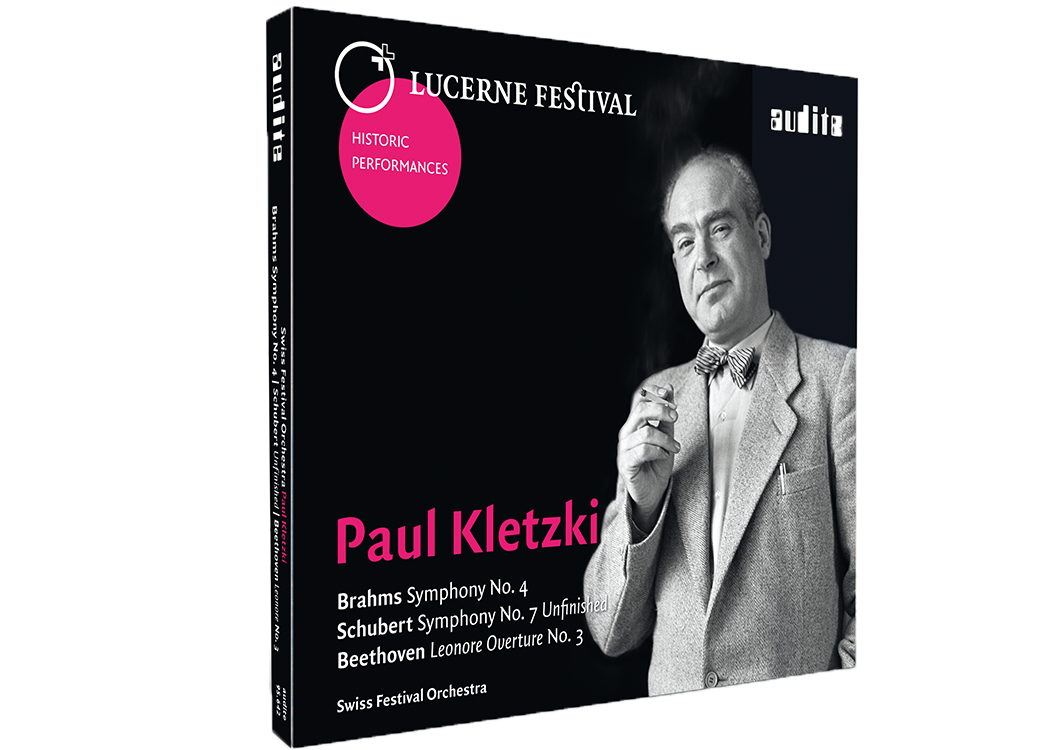 In 1947, the time finally had arrived: together with Yehudi Menuhin, who had made his Lucerne debut the previous summer, Furtwängler recorded Beethoven’s Violin Concerto on 28 and 29 August. It was Menuhin’s first studio recording of this work – in 1953 he and Furtwängler were to reunite for a new recording, this time with the Philharmonia Orchestra – and the performance is still praised today. Once again, the recording sessions were followed, on 30 August, by a benefit concert: in addition to the Beethoven concerto, Wagner’s Lohengrin Prelude and Brahms’s First Symphony were on the program. It was likely for this reason that the record production of the previous days was later erroneously labeled “live” in many places.

Two years later, the project was continued. Furtwängler again teamed up with Menuhin to perform the Brahms concerto from 29 to 31 August 1949, again in studio conditions. Even a new technology was used: British Tape Recorder No. 1 (BTR1), a particularly powerful device developed by EMI. Furtwängler again recorded Wagner’s Lohengrin Prelude; though he had already recorded it in 1947, that earlier recording had apparently disappeared.

All three EMI recordings from Lucerne are presented in new remasterings in the current Furtwängler box set. 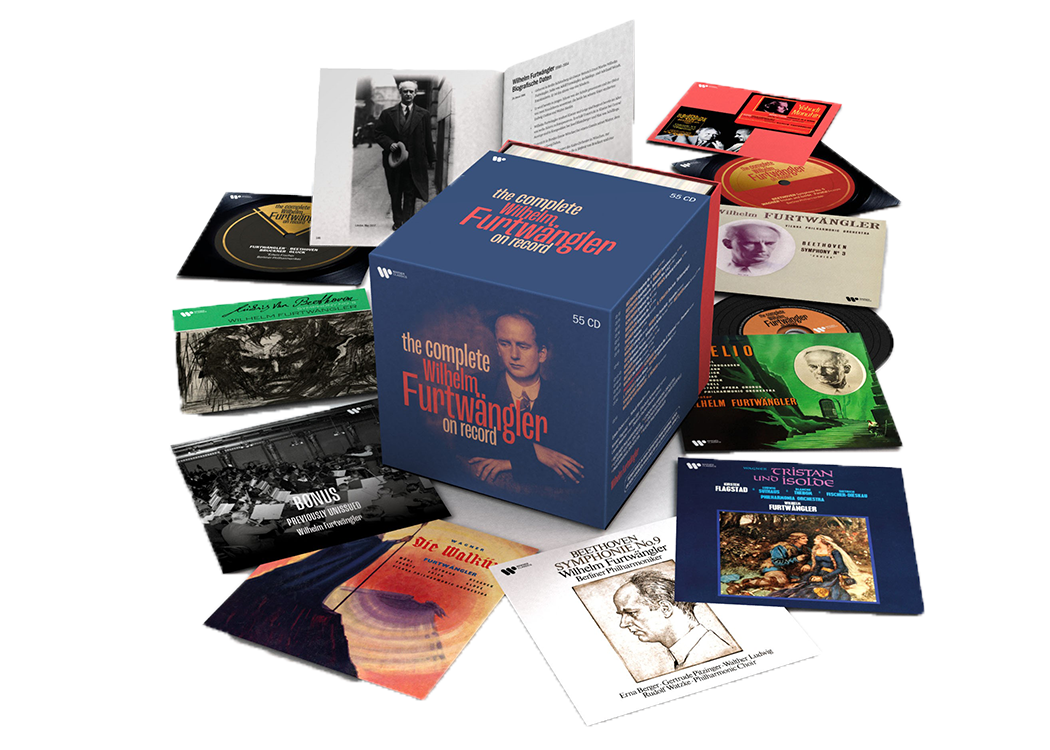 Furtwängler’s surviving live recordings from the Festival, meanwhile, are available in our “Historic Performances” series. These include Beethoven’s Eroica and Ninth Symphony (incidentally, Furtwängler’s last performance of this much-loved work), as well as Schumann’s Fourth Symphony and Manfred Overture. Furtwängler’s “Lucerne years” can thus be thoroughly relived a good 70 years later. 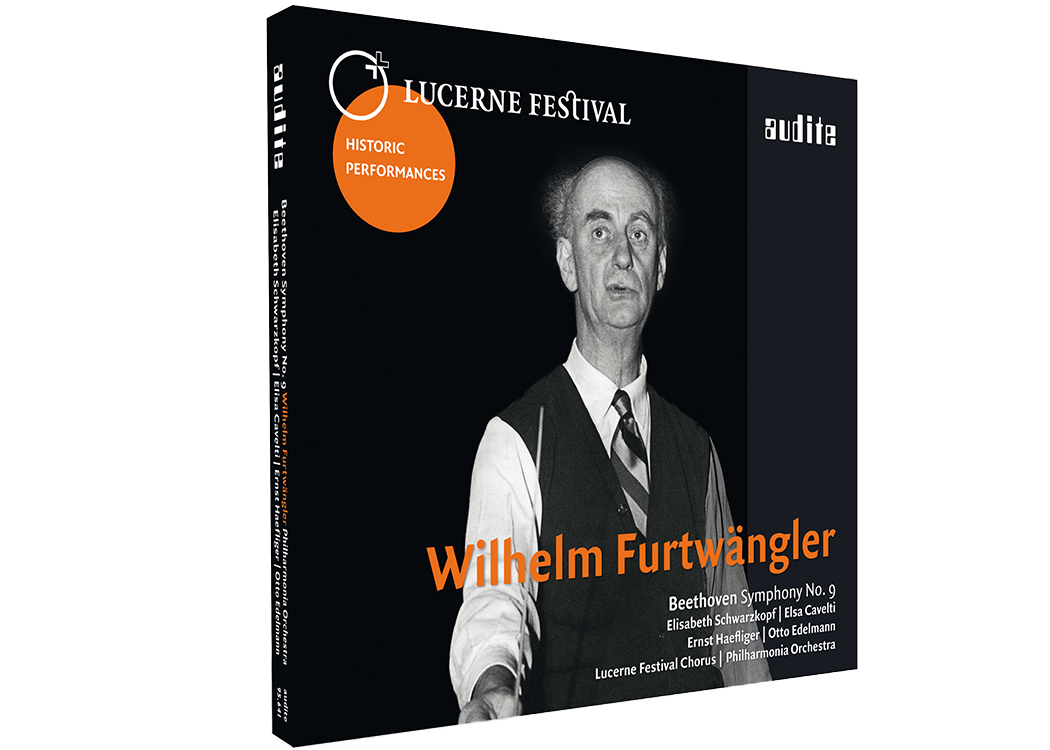 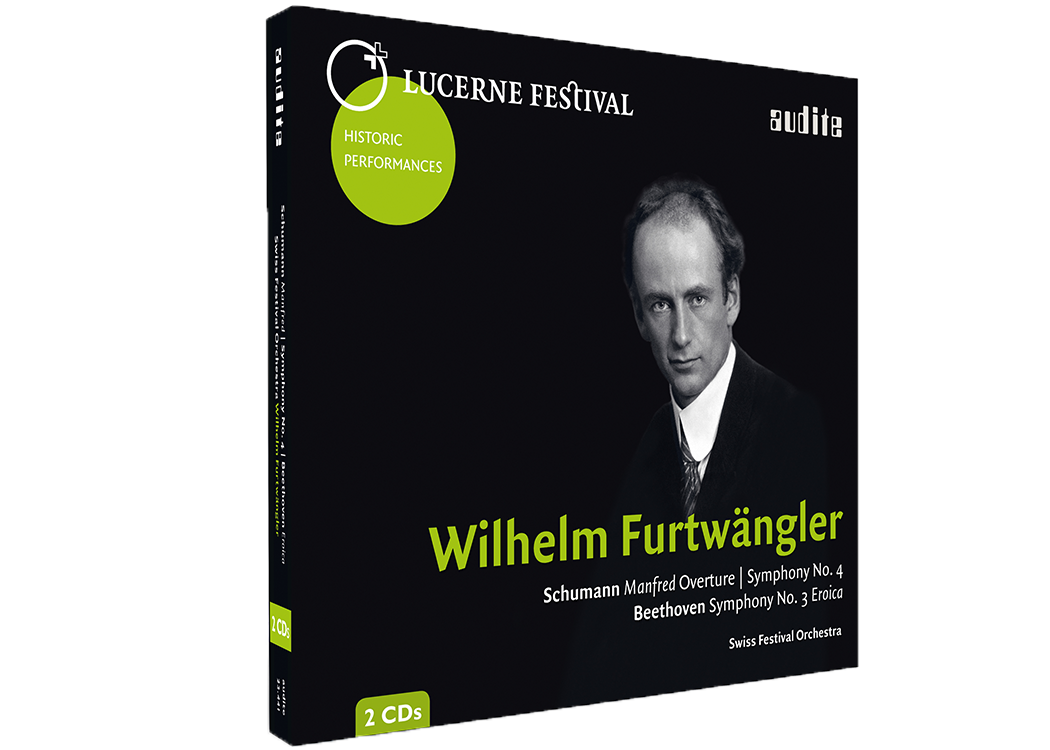 A concert with water lilies

Wrapping up the second Webinar of Lucerne Festival Forward

Looking back and forward

Wrapping up the first Webinar of Lucerne Festival Forward

Conteporary Leader Michelle Barzel Ross on the creation of the new “Forward” Festival.

Contemporary Leader Ettore Biagi Huang on the creation of the new "Forward" Festival.

What is a Webinar?

The Contemporary Leaders welcome the audience to their first webinars.

Conteporary Leader Helga Karen on the creation of the new “Forward” Festival.

Contemporary Leader Winnie Huang on the creation of the new "Forward" Festival.

Conteporary Leader Ben Roidl-Ward on the creation of the new “Forward” Festival.

Conteporary Leader Edward Kass on the creation of the new "Forward" Festival.

“From the heart – may it return to the heart!”

Ludwig van Beethoven wrote these words when he dedicated the mighty Missa solemnis to his friend ...

There is no one better suited to leading us in the celebration of National Saxophone Day, which i...

Igor Levit on music and power

That's how an orchestra celebrates their "birthday children" during a tour.