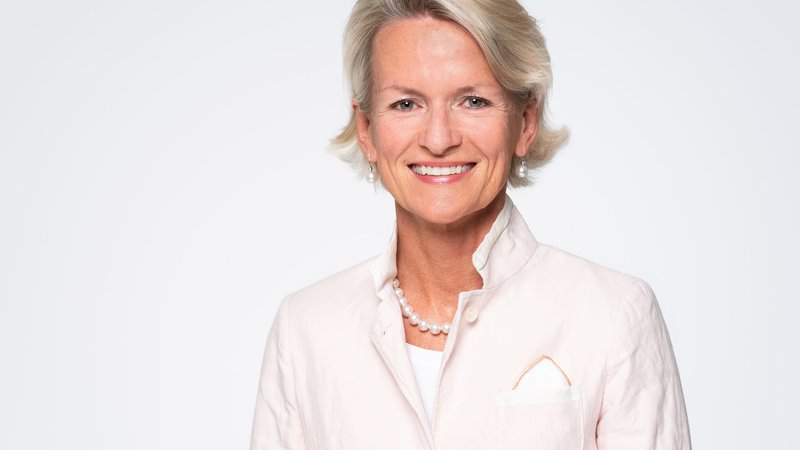 After her studies of English Literature and Philology, French Literature and her diploma for higher education teaching at Fribourg University, Andrea Gmür worked for over 15 years as a college teacher. In 2007, she was elected as a representative of the Christian Democratic People’s Party (CVP) into the Lucerne Cantonal Parliament where she served for eight years. In the same year, she has taken up her work as the manager of a small charity, the ‘Stiftung Josi J. Meier’. In 2015, Andrea Gmür has become a member of the Swiss National Council. Andrea Gmür holds various positions above all in non-profit-organizations. In 2019, she was elected into the Council of States to represent the interests of the Canton of Lucerne. She is part of the Science, Education and Culture Committee as well as the Foreign Affairs and the Security Policy Committee.